The news in the auto industry today is the Insurance Institute for Highway Safety’s (IIHS) test of the 2015 Ford F150 that has an aluminum body structure.  The test results are mixed.  The four-door Super Crew version is only full-size truck on the market with the institute’s “Top Safety Pick” rating.  However, the Super Cab version did poorly in a small front overlap test.  How is that possible? First off, consider the Super Cab version has an integrated b-pillar with the rear door.  The rear doors are hinged from the – C-pillar – rear of the body structure.  Based off what we learned over the last few years is the b-pillars got stronger and the ring around the driver door is strong.  The Super Cab version is latched at the b-pillar, top and bottom.  The picture below highlights how the Super Cab rear door is latched.  But could that be the reason? The four-door Super Crew version has several frame reinforcements that the IIHS believes helped that version preform better than the Super Cab version.   The reinforcements are in the pictures below. Keep in mind that the 2015 Ford F-150 is the first full-size truck to be tested with the IIHS Small Overlap Impact. The Institute picked the F-150 to test first because it is not only the best-selling vehicle in the U.S. but also the first mass-market vehicle with an all-aluminum body. I would guess that other full-size trucks could struggle with the Small Overlap Impact on their super cab versions. The complete IIHS recap of the test is in the video below.

Lastly, rescuers should always pay attention the IIHS tests when researching vehicles for training or teaching.  The IIHS post crash pictures provide great insight into possible dash entrapment among the occupants while giving a great picture to ask the what if questions!  Take a look at the pictures below from the IIHS’ website. 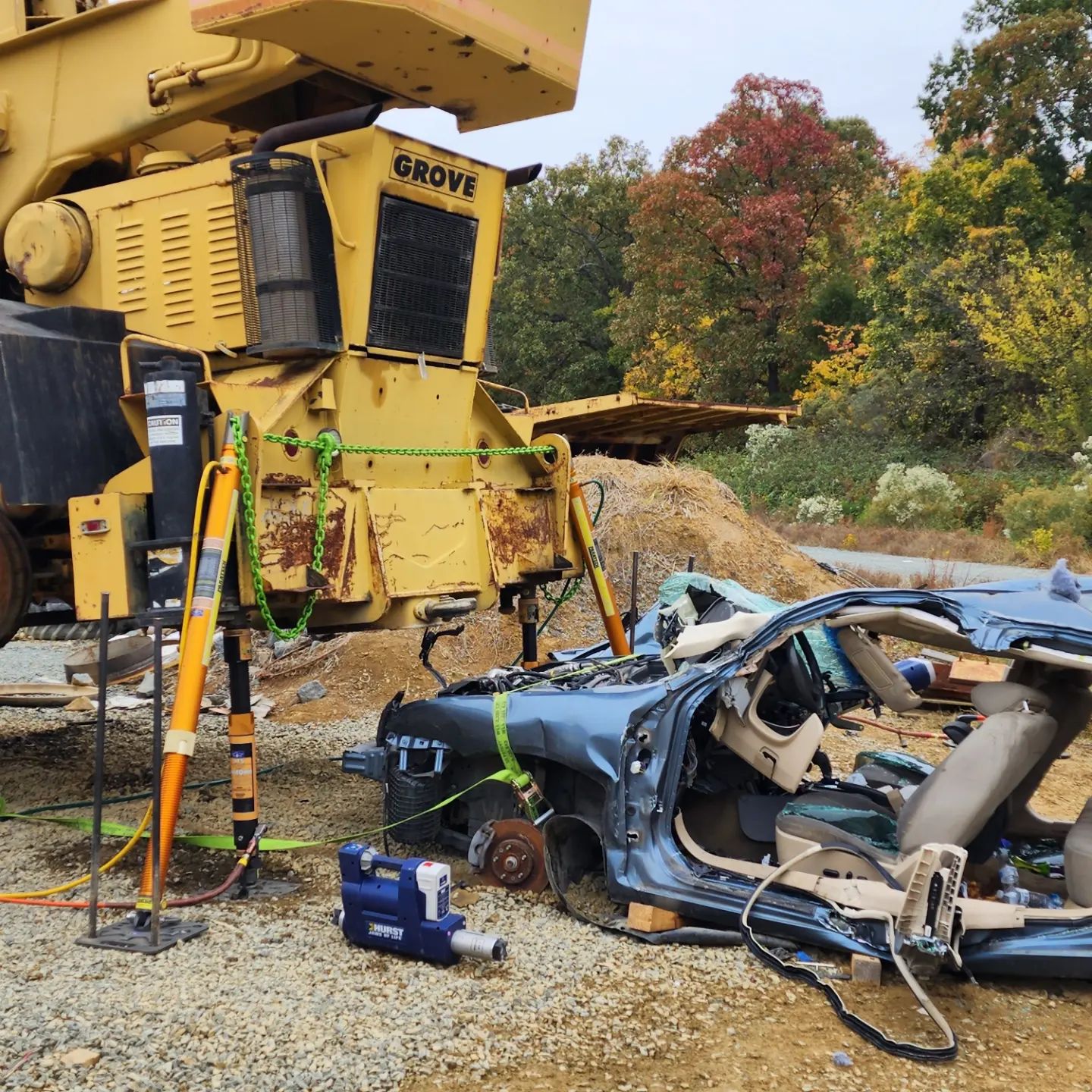