Building a box crib is a basic skill in extrication, building collapse, etc. However, can you quickly answer what the capacity of 2 X 2 cribbing layout made with 4 X 4 wooden cribbing? 24,000 LBS, right? Going back to basics and reviewing even basic skills will help you stay sharp.  So take a few minutes and read over the FEMA Cribbing guide below. The Baker’s Dozen of Lifting Airbags 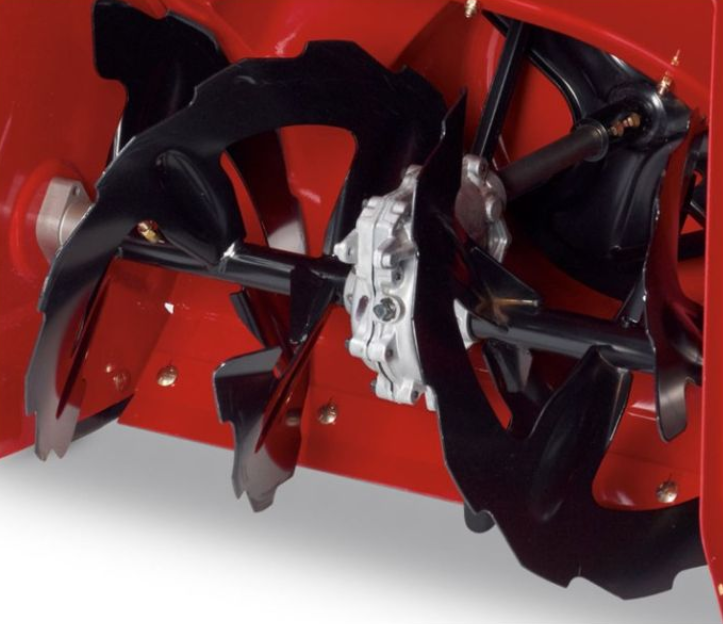 Machine rescue runs have new boundaries and every firefighter needs to understand many different techniques.